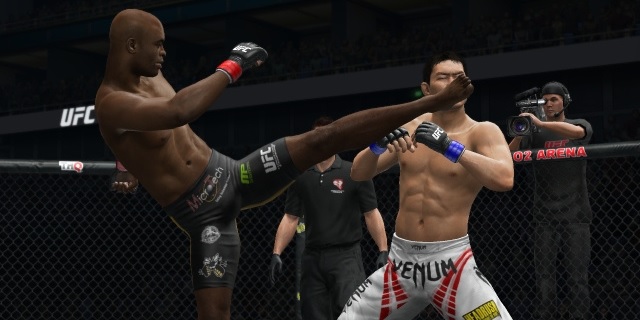 EA is back at the top of the UK all and individual formats chart this week with debut of its UFC Sports â a third for the game publisher in 2014. The previous two toppers for EA in 2014 included FIFA 14 and Titanfall.

Watch Dogs was relegated to second spot in all formats chart following a 41 percent week-on-week decline in sales. Rankings of the title declined substantially in the individual formats chart as well.

Titanfall was the only title in top 10 that managed to increase its ranking from sixth to third this week with a 10 percent increase in sales.

Find the top 20 titles as compiled by Gfk Chart-Track below: