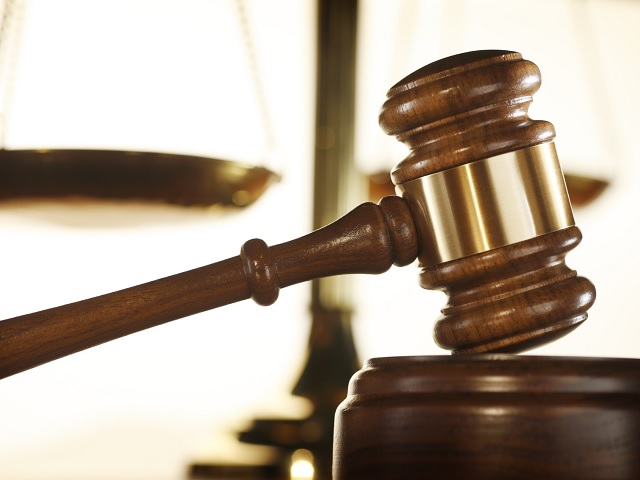 Gemalto, a digital security firm, on Friday revealed that it has lost a patent case against Googleâs Android operating system.

The US Court of Appeals for the Federal Circuit has rejected the patent claim, upholding the lower courtsâ decision that the Android platform did not infringe the 3 Gemalto patents.

The battle started way back in October 2010, when the French digital security company filed a lawsuit against top Android device makers including Google, Motorola, Samsung and HTC in the United States, alleging that their Android applications infringed on its patents.

Gemalto said that the Android phones manufactured by the alleged companies had memory-utilization features that it had developed first at its research centre in Austin.

According to the smart card maker, the accused Android smartphones infringed when they âtemporarily load program instructions from off-chip memory into on-chip cache memory before execution.â

The district court judge however rejected Gemaltoâs appeal saying that âcache memory is substantially different from permanent memory and not equivalent for infringement purposes.â

Disappointed by the courtâs decision, Olivier Piou, the companyâs chief executive, said in a statement that âGemaltoâs has consistently patented and broadly licensed its innovation so we are certainly disappointed by this judgment with regards to the scope of use of some of our intellectual property.â

Piou further added saying that the decision will have âno impact on our historical patents licensing activity, nor on the companyâs 2017 long-term objectives.â

The companyâs shares, traded in Amsterdam, fell by 1.8 percent early on Friday.