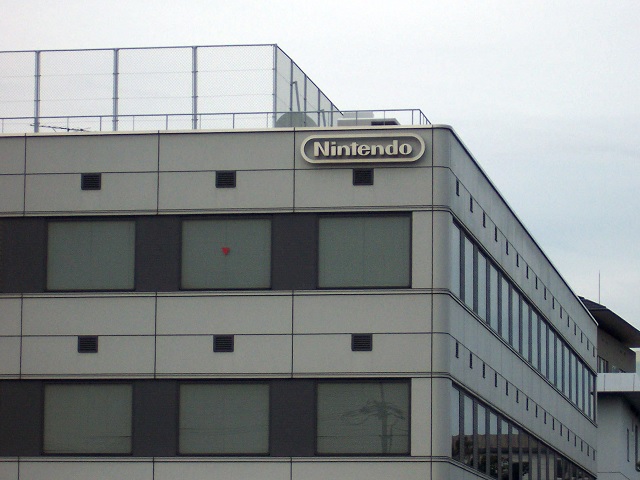 UK High Court Judge Colin Birss ruled the decision against Nintendo stating Wii game console did in fact infringed two of Philipâs patents related to motion and gesture tracking systems, however, a third patent pertaining to âmodeling a body in a virtual environmentâ was not violated.

âThe common general knowledge did not include a device combining a physical motion sensor with a camera and the reasons advanced by Nintendo for putting those two sensors together in one unit are unconvincing,â the ruling said.

Pleased with the courtâs decision, Philips spokesman Bjorn Teuwsen told Reuters, âItâs about a patent for motion, gesture and pointing control that we make available to manufacturers of set-top boxes and games consoles through a licensing program.â

âWeâd been trying to come to a licensing agreement with Nintendo since 2011, but since it didnât work out we started legal action in Germany and the UK in 2012, France in 2013 and in the U.S. last month,â he added.

Itâs not yet clear what impact the ruling will have on Nintendoâs Wii and Wii U consoles and neither it has been disclosed how much compensation Philips will be claiming from the game maker.

âWeâve requested fair compensation for the use of our patents,â Teuwsen said.

Nintendo said it will appeal the courtâs decision and added âNintendo has a long history of developing innovative products while respecting the intellectual property rights of others.â

âNintendo is committed to ensuring that this judgement does not affect continued sales of its highly acclaimed line of video game hardware, software and accessories and will actively pursue all such legitimate steps as are necessary to avoid any interruptions to its business.â