Samsung to take the wraps off its first Android Wear smartwatch at Google I/O? 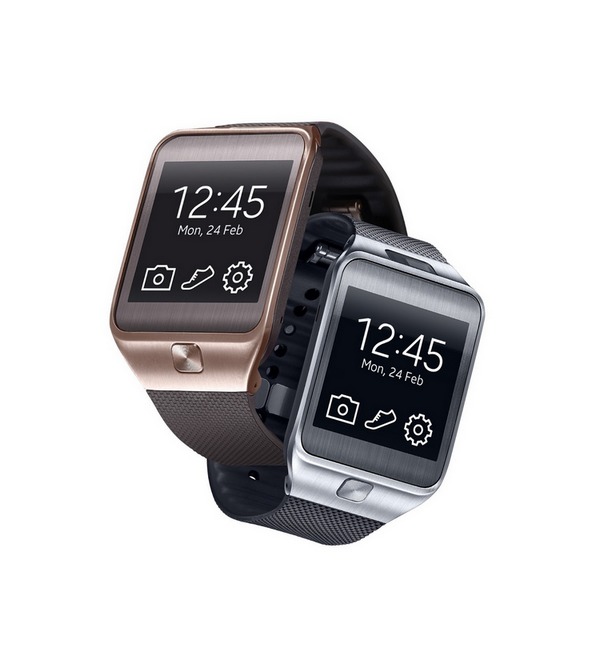 Samsung is gearing up for the debut of its first Android Wear-powered smartwatch, during the Googleâs I/O developer conference next week, claims a new report.

CNET reports, citing sources familiar with developments, the Korean giant is working on 2 different models of wearables – one running a Qualcomm chipset, and the other Samsungâs chips. There is no word on which of these 2 smartwatches will make its way to the market next week.

Details are scarce, except that the Android Wear smartwatch is said to be built upon its Gear 2 Neo. This falls in line with the previous reports pointing an FCC listing of a smaller version of Gear smartwatch, running Android Wear, expected to soon hit the shelves. Samsung has also reportedly filed for âGalaxy Wearâ trademark recently, which lends credence to rumours.

Samsung refused to comment on any question related to Android Wear device, but in a statement noted that the company is âcommitted to relentless innovation and new products are always in development.â

Back in March,Â Google unveiled Android Wear, dedicated for wearables, designed to get âreal-time speed, distance and time information on your wrist for your run, cycle or walk.â The company listed HTC, Asus, Motorola, LG and Samsung as manufacturing partners.

Sources added that LG is also expected to launch an Android Wear device, along with Samsung at the event. A person familiar with the matter said that Motorola could also unveil its first wearable.