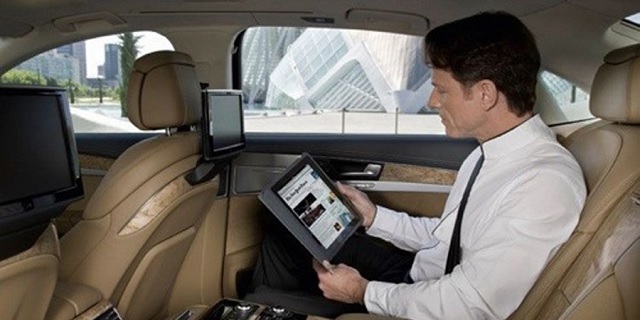 A new movement dubbed the Open Wireless Movement is asking users to open up their private Wi-Fi networks for total strangers â a random act of kindness â with an aim of better securing networks and facilitating better use of finite broadband resources.

âWe are aiming to build technologies that would make it easy for Internet subscribers to portion off their wireless networks for guests and the public while maintaining security, protecting privacy, and preserving quality of access.â

The movement is supported by non-profit and pro-internet rights organisations like the Electronic Frontier Foundation (EFF), Mozilla, Open Rights Group, and Free Press among others.

The Movement claims that its efforts will bring in a new era of innovation, which will be crucial for user privacy, benefit emergency services, help bridge the digital divide, and helps travellers and passers-by.

EFF is planning to unveil one such innovation â Open Wireless Router â at the Hackers on Planet Earth (HOPE X) conference to be held next month on New York. This firmware will allow individuals to share their private Wi-Fi to total strangers to anyone without a password.

Further, the firmware has been built such that each of the connection is walled off from other connections thereby eliminating the threat of snooping. EFF also claims that this Movement, in the long run, will make it difficult to tie an IP address to an individual.