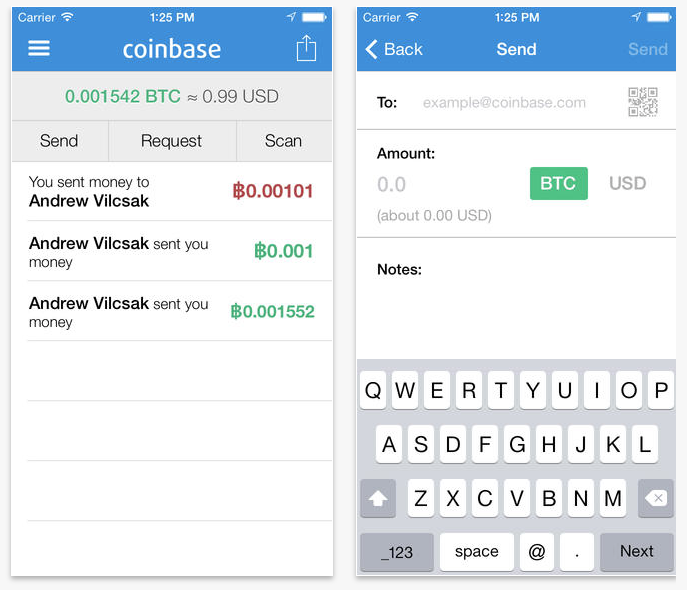 Coinbase is the next Bitcoin wallet to make its way back to Apple App Store, but not an as official app from the popular Bitcoin exchange firm, which was pulled from the store in November last year.

The new app, created using Coinbaseâs APIs and open source app, is released by Andrew Vilcsak, an AirBnB developer. Coinbase has officially reviewed the app giving it thumbs up in a tweet:

âGreat to see this community contributed app! We reached out to the dev to review the code and believe it is secure.â

âWe are happy to see this community effort based on our open API! We have reached out to the developer to review the code and are happy with the quality and security of the code,â wrote Olaf Carlson-Wee, Coinbaseâs head of operations, in a Reddit thread.

In another Reddit thread, a redditor noted that a company representative said ânobody at Coinbase knew of this,â in a support chat. But Erik – the support representative, responded to the redditor very shortly stating âAlmost right after you got off chat, I got the confirmation from the [developers] this is our new open-source app! Sorry for any confusion and let us know how it works for ya!â

Earlier this month, Apple eased the restrictions on Bitcoin-related apps, after the launch of iOS 8. There have been a number of wallet apps launched in the app store recently, but popular Bitcoin players Coinbase and Blockchain have remained absent.

Blockchain is also reportedly planning to re-launch their app on App Store. CEO Nic Cary told NEWSBTC said Blockchain âwill definitely be resubmitting the Blockchain iOS app and look forward to the day where [they] can invest and improve the experience.â