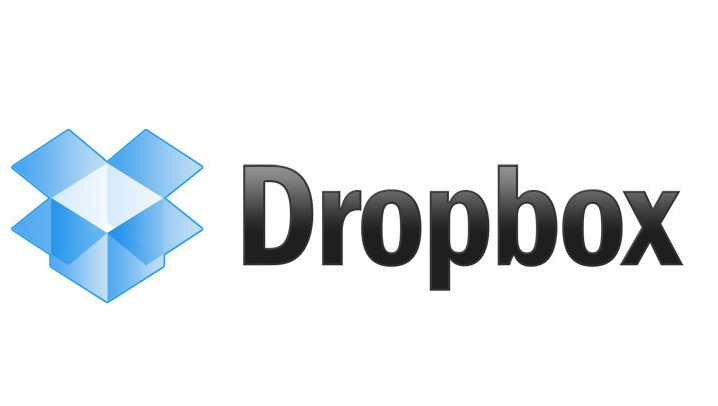 Chinese authorities have reportedly blocked access to US based Dropbox â both web as well as app â despite the fact that cloud storage service has been using HTTPS protocol to provide access to its clients.

Though not a hugely popular service in China, Dropbox has been facing government censorship as early as 2010 at which point the cloud storage company shifted to HTTPS to evade government censorship. But as it turns out, neither the app not web based option Dropbox seem to be working from Beijing and couple of other cities.

But it seems that China has started blocking Dropboxâs HTTPS access as well â something that is dubbed as âstrictest mode of blockingâ by GreatFire.org â a censorship watchdog group.

China is known for its over-the-top censorship and its tussle with Google is well known. Just last month Chinese authorities resorted to severe blocking of all Google services starting May 31 â something that is believed to be a preemptive step to curb unfiltered search results just before the 25th anniversary of the Tiananmen Square pro-democracy protests that were brutally quashed on June 4, 1989.

No official statement from either the Chinese authorities or Dropbox has been issued yet.