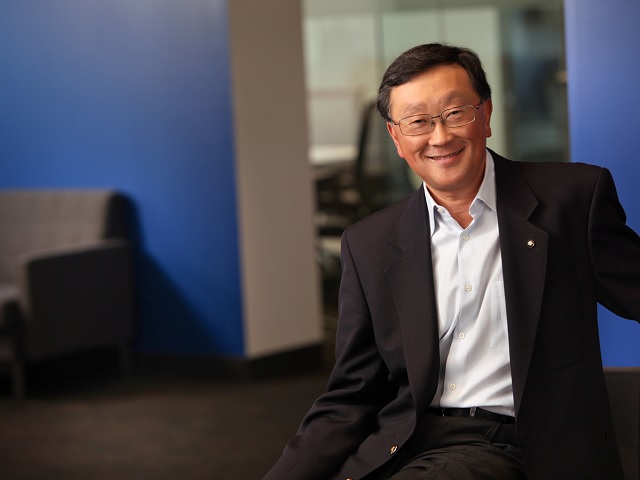 BBM, which was a BlackBerry exclusive for a long period of time, saw an iOS and Android launch last year with over 10 million downloads in just 24 hours. BlackBerry confirmed earlier this year that it will be launching the messenger on Windows Phone, but the timeframe given at the time was rather too vague as it said that BBM for Windows Phone will launch âsometime this summerâ.

BBM is already preloaded on Lumia 630 (as per poster leaks), which has been launched in Europe, and this showed off clear signs of an imminent launch in very near future.

BlackBerry isnât going to quip BBM for Windows Phone with all the features available on other platforms â and this can be deduced from the manner in which it rolled out new features to BBM for iPhone and Android.