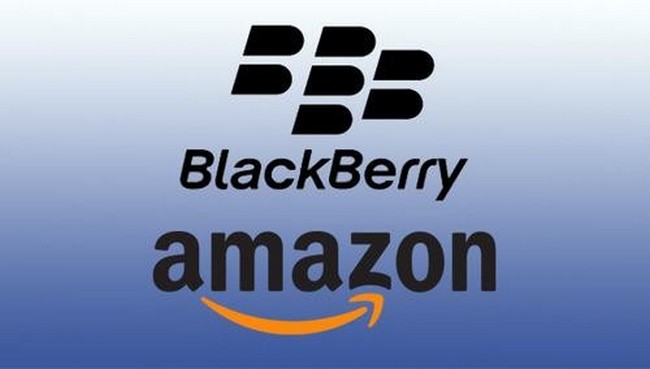 BlackBerry on Wednesday confirmed that it has signed a strategic partnership with Amazon that will allow the companyâs BB10 smartphone customers to access the Amazon App Store, after receiving a 10.3 software update sometime later this year.

The deal will offer BlackBerry users with more than 240,000 Android apps, which have not yet been available on BlackBerry including big names like Candy Crush Saga, Minecraft, Netflix, Groupon and Pinterest, as soon as the companyâs new operating system arrives this fall. BlackBerry 10.3 users will obviously have access to the BlackBerry World app store too.

âWe’ve listened to our customers and have taken this important step to deliver on their needs, while executing on our strategy.â

The Canadian smartphone maker said it will also be offering third-party video and music services available via Amazonâs store.

The news comes in time when the struggling handset maker is scheduled to report its fiscal first-quarter results on Thursday.

Shares of BlackBerry jumped 3 percent to close at $8.29 on the Nasdaq.