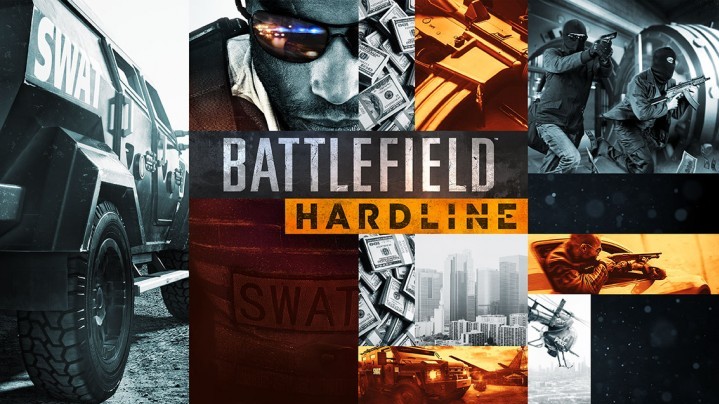 Battlefield Hardline beta, which was set to expire on June 19, has been extended by a week giving existing and new players seven additional days to try their hands-on the latest in the DICE IP.

âIt is with excitement that we announce the Battlefield Hardline beta will continue for an additional week, ending on Thursday, June 26th at 12:00PM PSTâ, noted DICE GM Karl-Magnus Troedsson in a blog post.

To ensure that more people get a chance to participate in the closed beta, registrations have also been extended till June 22 for PC as well as PlayStation 4. Anyone who registers for a PC will be able to gain instant access post sign-up, DICE announced earlier.

DICE has also detailed a number of Battlefield Hardline challenges, which if completed will give gamers extra features when the game is officially launched. These include Special Battlepack – available to all those who reach rank 10; and $1K In-Game Cash â available to all who enable Facebook sharing.

The developer also announced that there will be another beta available on all platforms just before the official launch. Battlefield Hardline, which is being launched on PC, Xbox One, PS4, Xbox 360, PS3, will be released on October 21 in North America, October 23 in Europe, and October 24 in the UK.