UK Court rules against YouView; rebranding may be on the cards 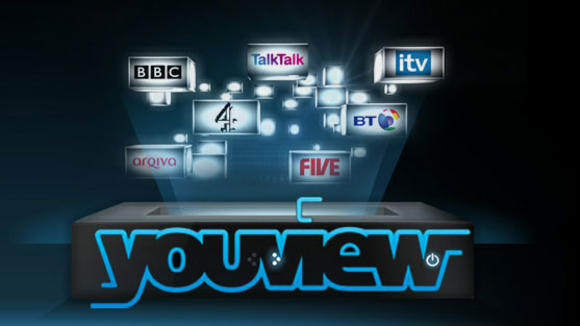 YouView may be forced to face a costly rebrand after the UK High Court on Monday ruled that its name infringes a companyâs trade mark.

Pleased with the courtâs ruling, Total said it will now seek an injunction against YouView to prevent any further use of the brand name, along with financial compensation.

Lorrin White, MD of Total said, âAs a growing business, Total has always taken the protection of its intellectual property rights very seriously. I am delighted that our determination – and considerable investment – in doing so has resulted in the Courts finding in our favour once again.â

âWhilst Total may not compare to YouView in terms of size, we both operate in the same industry space. We protect our rights to brand ownership and wholeheartedly defend those rights – as any business should – otherwise we would never have registered our marks in the first place. Our integrated Yourview products are core to the long term strategy of Total.â

âWe are a business that respects our partners, competitors and the wider industry, but Youview have persisted in their infringement of our registered mark, leaving us no option but to take action through the courts.â

A YouView spokesperson said, âWe plan to appeal against the courtâs decision, as we maintain there is no confusion between our consumer-facing TV service, Youview, and the business-to-business billing platform, Yourview, provided by Total Ltd.â

YouView, which was launched in July 2012 as a joint venture between BBC, ITV, Channel 4 and Channel 5 – as well as telecoms companies BT, TalkTalk and Arqiva, currently has more than one million users across the UK.