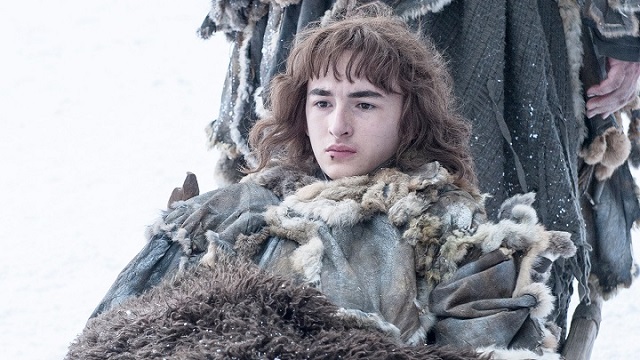 The finale of Game of Thrones season 4 was aired in the US yesterday night and soon after that pirated copies of the episode started surfacing on the web with hundreds of thousands of users downloading it and many were doing it using just a single torrent file.

The previous swarming record was held by episode 9 of the same season of Game of Thrones and we anticipated at the time that record wonât stay for long considering that the series was garnering huge popularity within the US as well as overseas.

In fact swarming records were broken four times by different episodes of Game of Thrones season 4. This particular file has seen over half a million complete downloads and as there are multiple copies of the season 4 finale across the web and chances are that the episode will see millions of downloads within a few days.

The article originally appeared on TheNewsReports.com