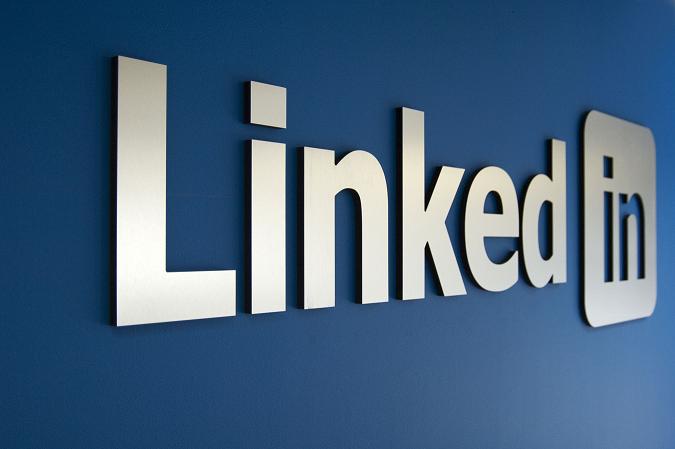 A US federal judge in a ruling encouraged LinkedIn users to file a lawsuit against LinkedIn claiming damages from the company for violating their privacy rights.

In a lawsuit filed in September 2013, LinkedIn wasÂ accused of violating its customersâ privacy rights for marketing purposes by accessing their external e-mail accounts and downloading their contactsâ addresses.

US District Judge Lucy H. Koh in San Jose found LinkedIn guilty of violating userâs rights and has thus ordered the plaintiffs to further claim for damages from the company against revenue, the professional networking giant made using their e-mail address books.

Koh acknowledged that users initially allowed LinkedIn to send an initial âendorsement emailâ to market its services to their contacts, but they did not agree to LinkedIn sending further âreminderâ emails.

These reminder emails âcould injure usersâ reputations by allowing contacts to think that the users are the types of people who spam their contacts or are unable to take the hint that their contacts do not want to join their LinkedIn network,â Koh wrote in her 39-page decision on Thursday.

âIn fact, by stating a mere three screens before the disclosure regarding the first invitation that âWe will not â¦ email anyone without your permission,â LinkedIn may have actively led users astray,â Koh added.

She also acknowledged that LinkedIn violated California law by associating usersâ names and images for further business advertising purposes without their consent.

Crystal Braswell, a LinkedIn spokeswoman, said âWe are pleased that the Court rejected plaintiffsâ unfounded âhackingâ claims and found that LinkedIn members consented to sharing their email contacts with LinkedIn. We will continue to contest the remaining claims, as we believe they have no merit.â