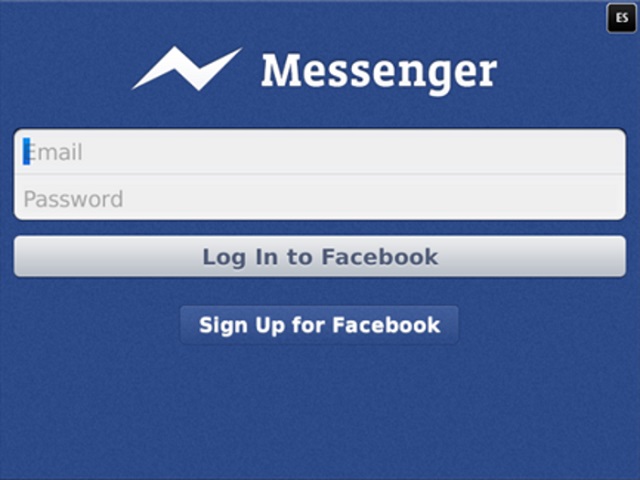 Facebook has rolled out a new video sharing feature for its Messenger app for the iOS and Android platforms, which is slowly evolving into a full-fledged chat client.

Users will be able to record 15 second videos using the in-app camera and send it to recipients directly. Videos from the gallery can also be sent through the messenger app. There is no preview feature available and hence anything the usersâ shoot will be delivered.

In addition, the company has also added the âBig Likesâ option which can be used by pressing and holding the like button to show a big thumbs up for content they more than like. The Big Like is currently available only for iOS users while Android users are kept waiting.

Facebook accidently released Slingshot, the companyâs rival to Snapchat, which touts video sharing as the prominent feature. The company quickly pulled it off, albeit not quick enough to miss viewer attention.

The app description read, “Slingshot lets you quickly share moments – little and big – with all your friends. Shoot a photo or video of what you’re up to and sling it to a bunch of people. They won’t be able to see your shot until they sling something back. Tap on a shot to react, or simply swipe it away.”

The company severed the Messenger service from the main Facebook app earlier this year and taking one step at a time to develop it into an app that gives a wholesome chat experience. The Messenger app allows users to make voice calls over a Wi-Fi connection, send still pictures taken using the in-app camera or from the gallery, and now 15-seconds videos.