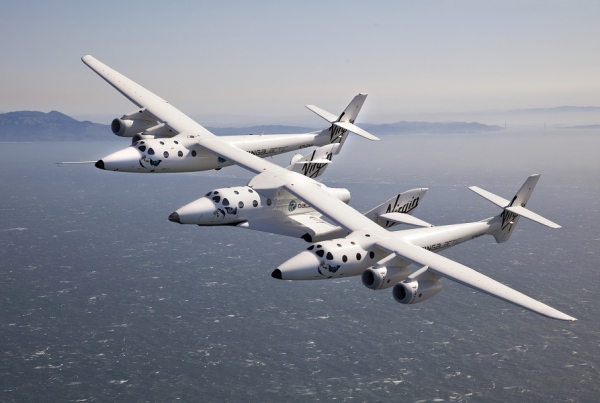 According to a report from Sky News, Google is in advanced talks with Virgin Galactic over a deal that would offer the search engine giant an access to Virgin’s satellite-launch technology.

As part of the deal, the company will be spending around Â£17.8 million ($30 million) for a 1.5 percent stake in the space tourism venture. Google and Virgin Galactic are yet to comment on the report.

In addition, the company is also planning to invest âhundreds of millions of dollarsâ into a joint venture with Virgin Galactic to launch hundreds of satellites into low-Earth orbit in an attempt to spread internet to parts of the world that are currently unconnected.

The internet giantâs investment would value Virgin Galactic at more than Â£1.2 billion, the report said.

The news comes in time when Google on Thursday revealed that it’s acquiring Skybox Imaging, a startup that specializes in photos taken by satellites, for $500 million.

The companyÂ in a statement said the acquisition will âhelp keep Google Maps accurate with up-to-date imagery. Over time, we also hope that Skyboxâs team and technology will be able to help improve Internet access and disaster relief.â