Cortana might possibly land on iOS and Android in future 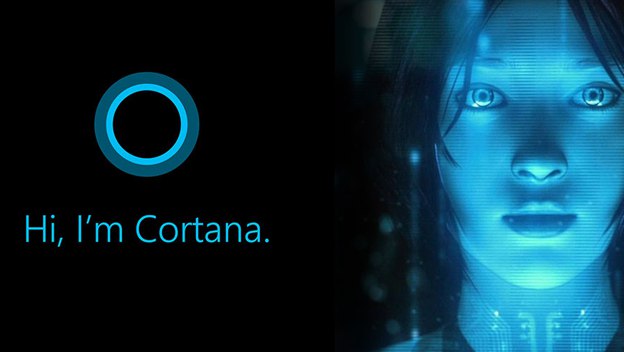 Microsoft: Cortana not coming to Android or iOS

Microsoft officials revealed during a keynote at the SMX Advanced search-marketing conference this week in Seattle that the company is considering on developing its flagship feature, Cortana, the virtual personal assistant of Windows Phone, for other platforms like iOS and Android.

Marcus Ash, a program manager in Windows Phone group said, âitâs a bit of a head scratcher for us right now.â This comes as an extension of the companyâs efforts to push its products to other platforms, encouraging users to get the familiar Windows experience on their device. However, the executives also noted during the keynote that such seamless integration will not be possible due to several reasons.

Ash said that the company will focus on building a more solid experience with Cortana for the Windows environment before the company ventures into other platforms.

Google Now is available on iOS and users are tapping its potential to make their tasks easy. However, Google had similar issues when developing Google Now for other iOS.

Another question to be considered is whether or not iOS users will be able to use a personal assistant other than Siri.

Microsoft has announced that it has plans to bring Cortana to car dashboards in future and also in smart home installations, which suggest that the immediate extension activities might focus only on Windows based devices rather than on other platforms.