EE rolls out fibre broadband service for all UK residents 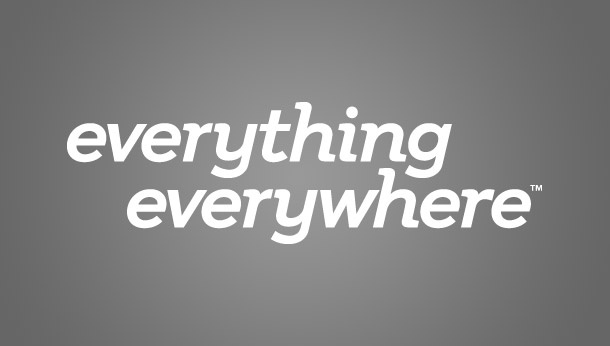 EE has opened up its once customersâ exclusive fibre broadband offering to anyone in the UK, with connection speeds of up to 17Mbps and weekend calls for just Â£2.50 a month.

Starting Thursday, EE home and fibre broadband service will be available to UK residents for Â£2.50 a month, which will be hiked to Â£9.95 after 12 months of promotion.

EE spokesperson said that the new home fibre broadband plans are âdesigned to provide as many people as possible with the opportunity to benefit from our great value service.â

EEâs entry-level fibre broadband service with speeds of up to 38Mbps, besides weekend calls will be available for Â£5 per month for the first 3 months, and Â£19.95 thereafter.

EE also offers fibre package of speeds up to 76Mbps, with unlimited landline calls, international calls to 30 destinations and 1000 mobile minutes, for Â£20 for the first 3 months, and Â£34.95 thereafter. Prices do not include line rental, which amounts to another Â£15.75 per month.

EE promises a buyout deal, in an effort to help prospective customers to buy themselves out of current contracts, which requires them to upload a copy of their final bill from your previous provider to the EE website.

EE also has various other plans to woo customers like access to EE Wednesdays (previously known as Orange Wednesdays), and a copy of Norton 360 free for the first year.

âEE widening its broadband offering to all should give the market a shake up, particularly with the lure of perks like two for one cinema tickets and Pizza Express vouchers on top of very competitively priced broadband,â said Ewan Taylor-Gibson, broadband expert at uSwitch.com.

âBut EEâs really going for the jugular with its Â£100 buy-out promise. This has been around for a while, but itâs only now EEâs really shouting about it. It means that people unhappy with their current service but locked into a contract will be able to wriggle out of it â with EE footing the bill.â

Gibson added âItâs every broadband providerâs worst nightmare â and it means they will have to work that bit harder to keep customers happy and loyal.â