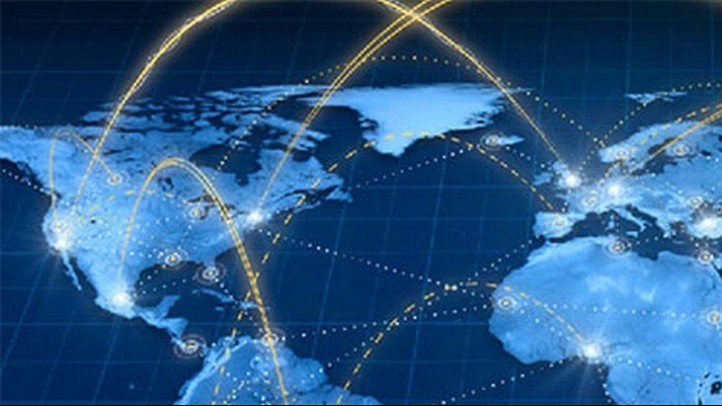 CloudFlare, a leading online security and CDN service has teamed up with 14 NGOs including ACUL, the Center for Democracy and Technology, EFF, and Mozilla, for the Project Galileo, an initiative to extend its âfull, enterprise-class DDoS attack protection at no cost.â

The company aims to identify public interest site for âfree-expression online,â and ensure that their voice is protected from being silenced.

âCloudFlare created Project Galileo to protect politically and artistically important organizations and journalists against attacks that would otherwise censor their work,â CloudFlare said.

Global citizen journalist websites, LGBT groups in Africa and the Middle East, minority-rights organizations, and independent media in the developing world are among the 100+ sites already protected by the project.

Back in October last year, Google launched a similar initiative, dubbed Project Shield, focusing on âwebsites serving media, elections, and human-rights-related content.â The project is reportedly in its testing phase and is still invite only. However, there isnât any information including user numbers, partner information or charges about the project from the company as of now.