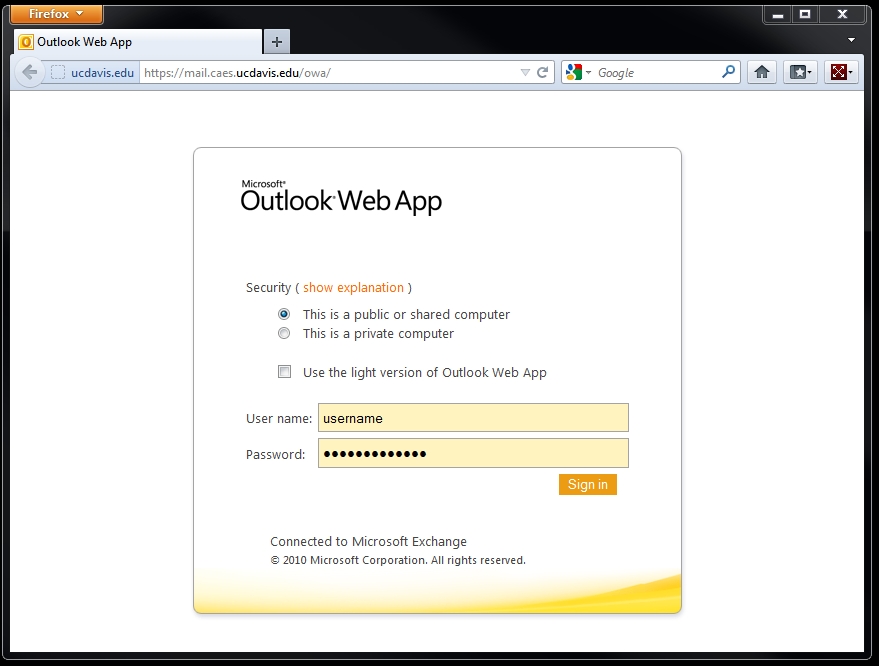 Microsoft on Wednesday announced that the beta version of its Outlook Web App (OWA) is available on Google Play for downloading on a select few devices.

The company has said that the beta app will be used as a trial version which will be tested for bugs and the final version will be released soon with a promise to extend support for other devices too.

The app can be downloaded on Android devices running KitKat 4.4 or higher and with an Office 365 for business mail box account. Those with Office 365 Personal, Office 365 Home or an Outlook.com account will not be able to download the app currently.

The Outlook Web App is not available for tablets and phablets also. Microsoft has invited users who want it for their device to vote for it.

The company claims that the app has all the functions and features that are on OWA for iPhone. The highlight is contact syncing, which lets users add contacts directly from the phone while it will also be synchronized to the userâs Office 365 account.

Another notable feature is the Remote wipe which erases the corporate data stored on the app while retaining personal data.

In a statement during the launch of the OWA for iOS, the company said, âOur goal is to help our customers remain productive anytime, anywhere. This includes providing a great email experience on smartphones and tablets.â

Thereâs no word yet about when it will roll out for tablets.