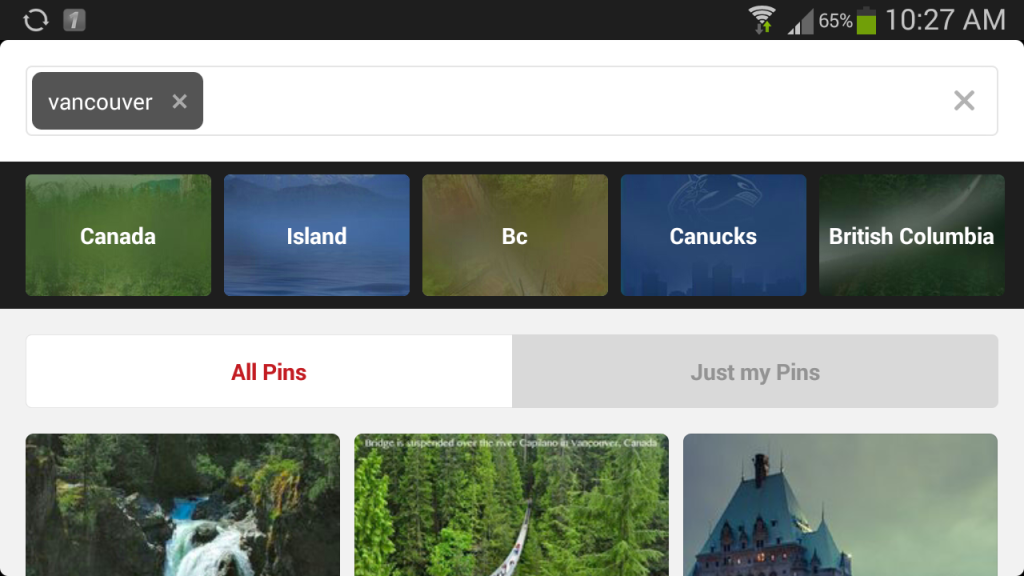 Pinterest on Wednesday announced the launch of a new web feature dubbed âGuided Searchâ, the same search feature which the social network rolled out for its mobile app in April this year.

The Guide Search feature will offer users recommended categories and keywords to help them in obtaining better search results for specific queries. For instance when a user writes a keyword BBQ into the search function, options such as BBQ chicken, BBQ ideas and BBQ party will show up. Users can further filter their search results by using Pins, boards, or other pinners.

Pinterest in its official blog wrote, âNow when you search for something, descriptive guides will help you sift through all the good ideas from other Pinners. Scroll through the guides and click any that look interesting to steer your search in the right direction. You might be surprised where you end up!â

The new guided search feature will be made available to all English-speaking users over the next few weeks, however, support for additional languages will be offered in the coming future.

In addition to the new feature, users will also notice some changes made to the user interface. The search bar has now been put in the front and centre, in an effort to speed up the search.

Pinterest currently has more than 30 billion pins and 750 million boards. The company has reportedly snapped up 2 former Apple executives – Michael Lopp and Bob Baxley to lead the engineering and product design and research departments.