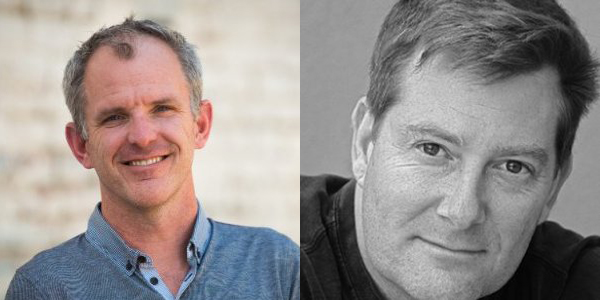 âAs we build a visual discovery engine, weâre thrilled to announce the addition of two industry leaders to the growing Pinterest team. As Head of Engineering, Michael Lopp will lead the technical team behind Pinterest focused on product development and scaling an infrastructure with 30B+ Pins,â Pinterest said in an official statement.

âBob Baxley will oversee the product design and research teams charged with creating the interface and experience that helps tens of millions of Pinners save and discover the things they love,â the company added.

According to Pinterest, Lopp is replacing the companyâs former head of engineering, Jon Jenkins, who made his departure from the company late last year to focus on his own startup. Lopp who will be tasked with the social bookmarking networkâs engineering efforts, focusing on steering product development and scaling infrastructure, will be directly reporting to CEO Ben Silbermann.

Baxley, on the other hand, will be leading teams that develop the companyâs interface and experience and will be reporting to Head of Product Tim Kendall.

With a valuation of over $5 billion and more than 300 employees, Pinterest currently stands among the 10-most highly valued startups. The social media company is likely to go public soon.