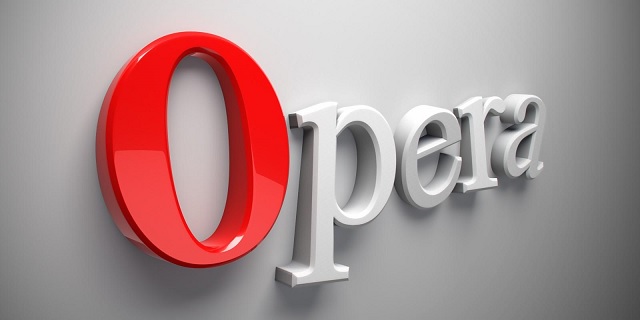 Opera Software is either on the verge of acquiring or has already acquired mobile video advertising company AdColony for a couple of hundred million dollars, sources familiar with the matter have revealed.

According to a report on TechCrunch, two different sources have indicated the possibility of the acquisition, with one claiming that the deal is already done. The source indicated that the deal could have been inked for up to $275 million.

Another source revealed that the done is âalmostâ done, but also acknowledged that their information could be a little outdated and that the news about a deal closure sits right with the timeline they have been hearing.

AdColony was launched in 2011 with backing from Insight Venture Partners. A performance oriented company, AdColony always puts emphasis on how fast the video ads load and this is probably the piece of technology that Opera has set its eyes on.

Opera has been touting about its compression capabilities as far as mobile browsers are concerned and AdColonyâs technology could enable it to serve video ads on its browsers in a fast and effective way.

With growing interest in video ads, Opera could very well cash in on big time with its interest in connected TVs.

Opera has been busy acquiring ad companies lately with a total of eight acquisitions in last four years including AdMarvel in 2010 and apprupt just a couple of months back.