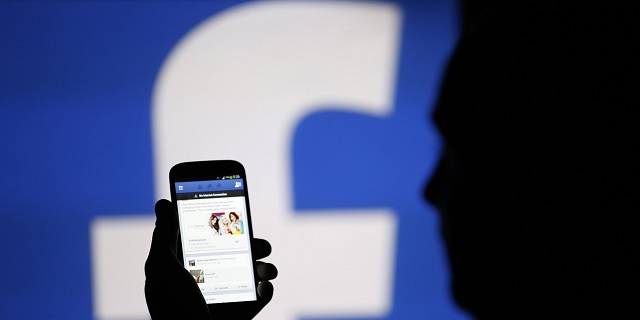 Facebook today accidentally released Slingshot – the messaging app it has been working on since a few months now – ahead of its planned release and then quickly removed it.

In a statement to The Verge Facebook said âEarlier today, we accidentally released a version of Slingshot, a new app weâre working on. With Slingshot, youâll be able to share everyday moments with lots of people at once. Itâll be ready soon and weâre excited for you to try it outâ

Facebook isnât new to Ephemeral messaging as it released Poke app that allowed users to share messages, photos and videos and set a time limit for each of them past which they will be deleted. However, Poke didnât find many takers and it vanished like its messages.

Facebook then tried to takeover Snapchat with a $3 billion bid, but the latter rejected the bid, which forced Facebook to turn its attention to a homegrown messaging app – Slingshot.

Little was know about Slingshot until its sudden appearance on the app store.

The description of the app read “Slingshot lets you quickly share moments âlittle and bigâ with all your friends. Shoot a photo or video of what youâre up to and sling it to a bunch of people. They wonât be able to see your shot until they sling something back. Tap on a shot to react, or simply swipe it away.”

We are not sure how this âone message behindâ conversation will work, but this feature is what differentiates the messaging app from its competitors.