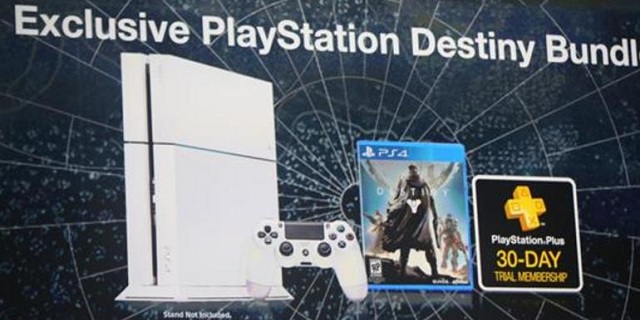 The E3 Expo 2014 saw Sony kick off its press conference by showing off a new title dubbed Destiny – developed by Bungie.

Bungie is the company known for its Halo franchise and Destiny is companyâs first major release after it managed to earn independence by selling off the Halo franchise to Microsoft.

Destiny will be released first on PlayStation 4 and will be a part of white PlayStation 4 bundle. The game is expected to have first-person shooter functions while also allowing gamers to participate in massively multiplayer online role-playing games.

According to Sony, PlayStation 4 owners will be able to play beta of Destiny starting July 17.

Sony will be launching the white PlayStation 4 on September 9 and will come with a white console, white PS4 controller with black front touchpad, and a 30-day trial to PlayStation Plus.