David Marcus steps down from PayPal to join Facebook 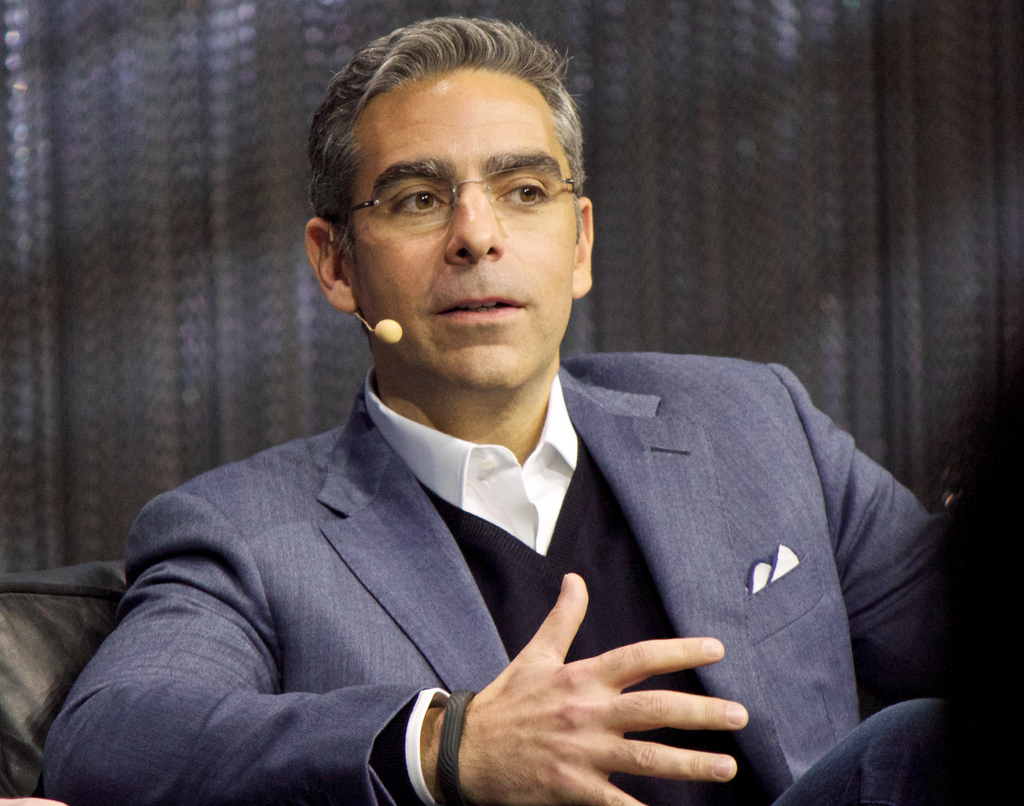 PayPal President David Marcus is the latest addition to the list of executives Facebook recently hired from various other prominent organizations. He will lead Facebookâs Messenger, an offshoot of Facebookâs messaging service.

Marcus revealed that he is quitting PayPal to join Facebook through messages on LinkedIn and Facebook on June 9. He joined PayPal, currently owned by eBay, in 2011 when his startup Zong was acquired and served as President for two years.

Marcus shared a long message on LinkedIn stating several reasons for his decision to move to the product management role in Facebook. His message reads, âSo after much deliberation, I decided now is the right time for me to move on to something that is closer to what I love to do every day.â

Another reason he stated is that PayPalâs leadership is now strong enough to achieve the goals it has set and so it would be the right time for him to quit.

Zong, founded by Marcus in 2008 is a mobile payment company which lets subscribers who have a postpaid mobile connection to make small payments on the Internet and the processing charges were added to the subscriberâs monthly mobile phone bills.

Marcus said, âMark shared a compelling vision about Mobile Messaging. At first, I didnât know whether another big company gig was a good thing for me, but Mark’s enthusiasm, and the unparalleled reach and consumer engagement of the Facebook platform ultimately won me over.â