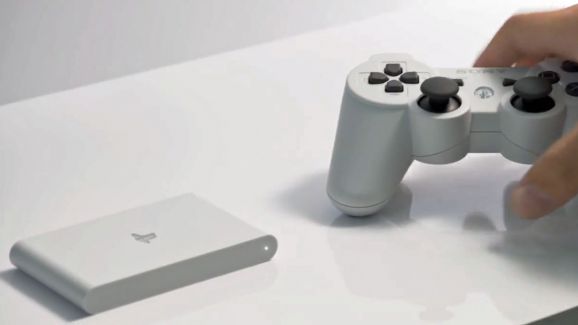 Nine months after the launch in Japan, Sony is all set to bring its PS Vita TV to the West – the United States, Canada and Europe for Â£58 this fall.

During the press event at the E3 2014 conference, Sony announced plans for the release of PlayStation TV in the new markets.

The new PlayStation TV will also be offered as a part of a Â£82 bundle that packs a DualShock 3 controller, an HDMI cable, an 8GB memory card, and a copy of The Lego Movie video game.

The company first unveiled the âPlayStation Vita TVâ in Japan and other Asian regions in September last year, which had a huge demand in the markets. This move to expand the deviceâs availability to new markets is said to follow the Amazonâs recent launch of $99 âFire TVâ video and game streaming device.

Sony made a couple of other exciting announcements including exclusive titles for PlayStation 4. Uncharted 4: A Thiefâs End and LittleBigPlanet 3 have made their way to the PS 4. Sony is also expected to release a white version of PS4 console bundled with Activision Blizzardâs sci-fi shooter âDestiny,â later this. âGrand Theft Auto Vâ will also be available on PlayStation 4 this fall.

Sony also announced at E3 that it is opening its PlayStation Now beta service, featuring over 100 titles including God of War: Ascension, Dead Space 3, and Ultra Street Fighter 4, on July 31 to all PS4 gamers in US and Canada. Owners of PS3, Vita and âselectâ Sony TV, will have access âshortly after,â sometime later this year.

Sony remained tight lipped again about the Project Morpheus, its virtual reality headset project, which will not be available for another year. There isnât any other new information to share, other than two demos – Jurassic Encounter and Street Luge, showcased on the E3 floor.