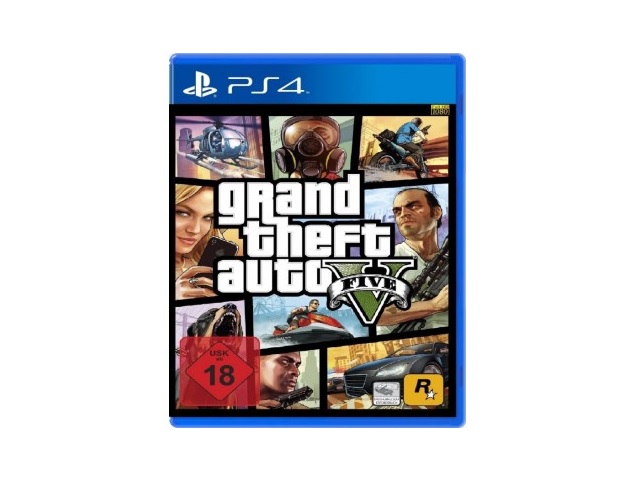 E3 Expo 2014 has always been the best event for game developers and publishers to unveil their new IP or the next iteration of an ongoing franchise and Rockstar did just that by confirming Grand Theft Auto V for PS4, Xbox One and PC.

The game will initially be available for PS4 and Sony said that Grand Theft Auto V “takes full advantage of the power of PS4”. The company also confirmed that the game will pack new features as well as new details that users will discover throughout the game.

Gamers who own PS3 and Xbox 360 version of the game will be able to transfer their online progress as well as characters to PS4 version – a benefit that Sony touted to a great extent on Monday.

Xbox One and PC version of the game will be released soon after the PS4 version.