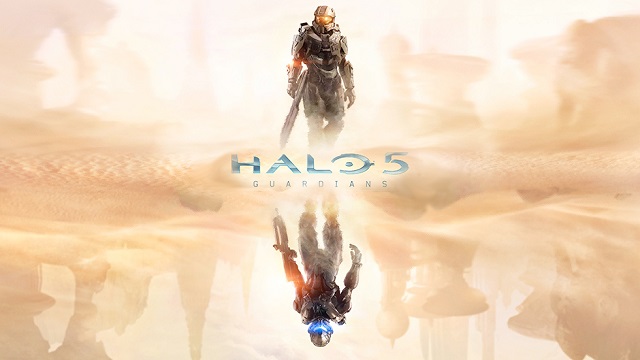 Microsoft has confirmed that it will be releasing Halo 5: Guardians in 2015 with a multiplayer beta slated before the end of the year.

The company also confirmed that it will be releasing a remastered bundle of the previous four core âHaloâ titles dubbed Halo: The Master Chief Collection on November 11.

Announcing details about Halo 5: Guardians, 343 Industriesâ Bonnie Ross revealed that the next in the Halo franchise will be about Master Chief’s “journey, past, and future,” and that the game will embrace its history and roots.

Microsoft revealed that the Halo: The Master Chief Collection will feature all four previous versions of Halo running on their original engines at 1080p and 60fps. The bundle will also include dedicated servers, 100 multiplayer maps, and 4,000 gamerscore worth of achievements to unlock.

Microsoft described Halo: The Master Chief Collection as “a beast of an offering brimming with more bonuses, enhancements, and extras than you can shake an Energy Sword at”.