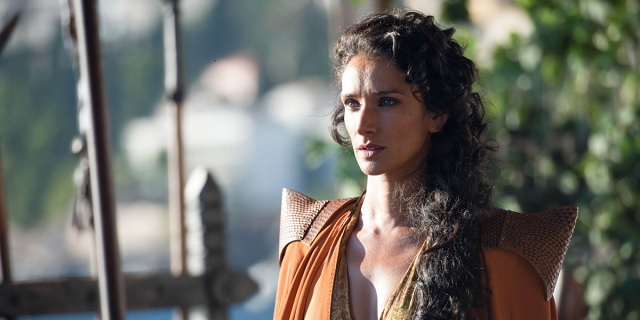 Game of Thrones season 4 episode 9 has managed to place itself on top of the swarming records with a single copy of the episode being shared by over 208,000 people as of this writing.

The data was extracted from Demonii tracker, which showed that the single copy of the torrent was being shared by 208,729 people with 154,028 seeders and 54701 seeders.

The previous record was held by Game of Thrones season 4 episode released on Sunday, May 4 with 207,054 people sharing one single torrent at the same time.

The series has been one of the most successful ones – both when it comes to paying customers as well as pirates. Back in 2011 when the first series was aired, the most popular episode garnered over 3 million downloads during the entire year, but as the series progressed the period has been shirking to months to few weeks and now days.

Consider the example of episode 5 of this season – the episode held the largest swarming records and because of that it was downloaded over 1.5 million times within just a few hours of being aired.

From Demonii data, we see that the latest episode has already been downloaded half a million times already – through just a single torrent and if we take into the equation all the torrent files out there, the figure would have easily crossed a million downloads by now.