Apple iCloud storage plans are not only attractive, but competitive as well 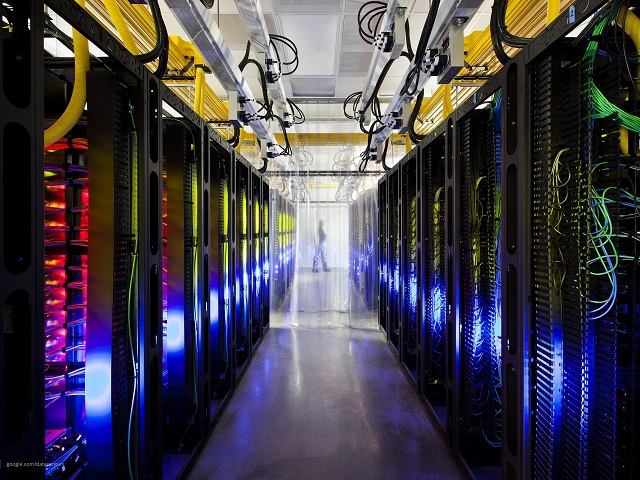 Apple has been facing stiff competition from competitors as far as cloud storage is concerned and it seems that Cupertino isnât going to let that thorn prickle it any longer with a set of new storage plans catering both consumers and developers.

If we look back at the old iCloud storage plans, the basic free tier started off at 5GB storage, but anyone looking for an additional 5GB storage would need to shell out $20 per year. Bump that up to 20GB and users were required to pay $40 annually.

The maximum storage one could get was 50GB and that too for a whopping $100 a year.

Other cloud storage companies didn’t even bother with low storage options and provided 100GB storage for $99.00 in case of Dropbox or $23.88 in case of Google Drive.

Ready for more storage, pay Dropbox $199 annually and you will get 200GB storage while Google was far too giving at 1TB of storage for just $119.88.

Apple iCloud lost count of its competitors who were offering much more storage at relatively low prices, but it seems that Tim Cook had enough of that.

With new pricing the iCloud is back with a bang and consumers are in for a treat if compared with previous iCloud pricing options.

Apple will also be offering a 1TB option, but it is yet to reveal its pricing, but we believe it wonât be that high based on its pricing for 20GB and 200GB storage plans.

Developers who were feeling neglected are also up for a treat with new storage and data transfer plans that effectively are free.

Under CloudKit, storage is free for up to 1PB for assets, 10TB for database, and data transfer is free up to 5TB/day for assets and 50GB/day for database.

Comparing these options with plans provided by other storage vendors, developers will be able to save tens of thousands of dollars if they stick with Apple CloudKit.

There are a couple of things that developers need to keep in mind though: iCloud is tied to iOS and so they would either need to create apps exclusively for the platform or need to build their apps with multiple storage backend option in mind.