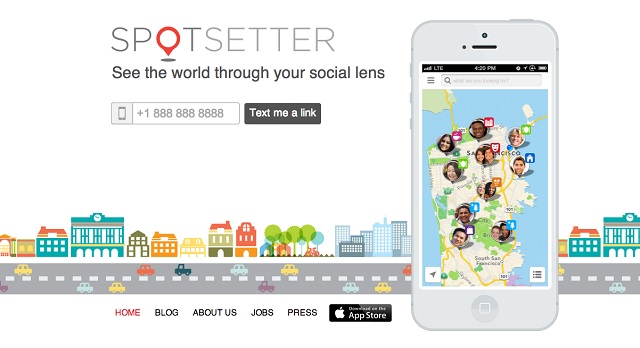 Although the financial details of the deal are yet to be revealed, the deal is expected to have closed sometime last week.

Spotsetter, which was founded way back in 2011, offered personalised recommendations to users by combining maps, business location information, user images and reviews available across the user’s social network.

Apple did not officially declare the deal; however Spotsetter co-founder Stephen Tse announced that the company was closing down its app in a blog post which read, âWith fondest emotions, I’m announcing that we are closing down Spotsetter app”.

“We still have big dreams for personalized search for places and look forward to seeing great progress in this area. Thank you everyone for your support over the past years!â

The social search engine app has also been pulled back from Apple and Google Play stores.

As part of the deal ex-Google Maps engineer and Spotsetter co-founder, Stephen Tse and Johnny Lee along with some other employees have moved to Apple. Both Lee and Tse now list Apple as their current place of employment on their LinkedIn profiles.

It is expected that Apple could integrate Spotsetter’s technology into its Maps app to allow users to open Apple Maps and receive personalised recommendations based on their social networks without leaving the application.