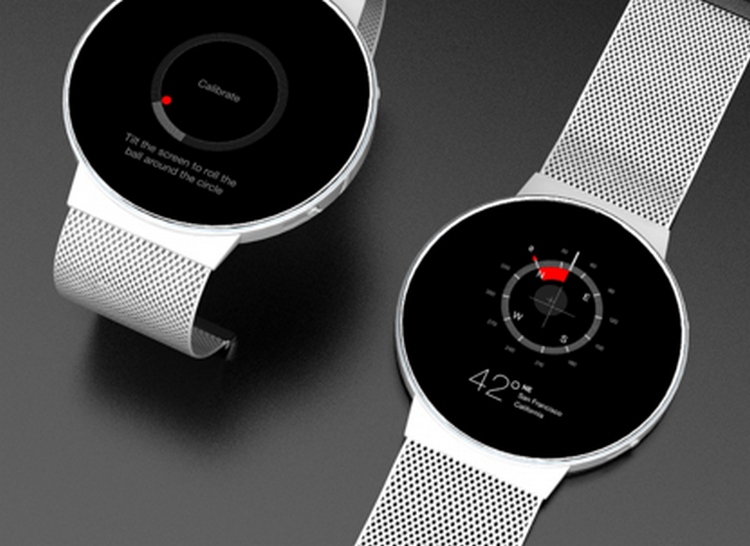 If recent reports are to be believed, we can expect an October launch for Apple’s much awaited iWatch – a smartwatch that pack “curved organic light-emitting diode (OLED) touch screen” and capabilities to collect health related data.

Nikkei also claims that the iWatch will run a version of Apple’s iOS software currently found on the companyâs iPad and iPhone. It is also rumored that the smartwatch will allow users to read text messages sent to their iPhones.

“The new watch-like wearable gear will run on this OS, which will be equipped with a centralized function to manage users’ biometric information via smartphones,” the report said.

The report also states that the iPad maker is planning to produce between 3-5 million smartwatch units per month.

However, another report from Cantor Fitzgerald analyst, Brian White, contrasts Nikkeiâs October iWatch launch report, claiming that Apple would begin iWatch production this month ahead of a September launch alongside the iPhone 6.

“Our research at Computex this week points to a September launch for the 4.7-inch iPhone 6 and a similar launch period (i.e., September/October) for the 5.5-inch iPhone 6,” White wrote.

“Additionally, our research suggests that Apple will likely launch the ‘iWatch’ in September at a very affordable price point.”