BBM for Windows Phone: what to expect at launch 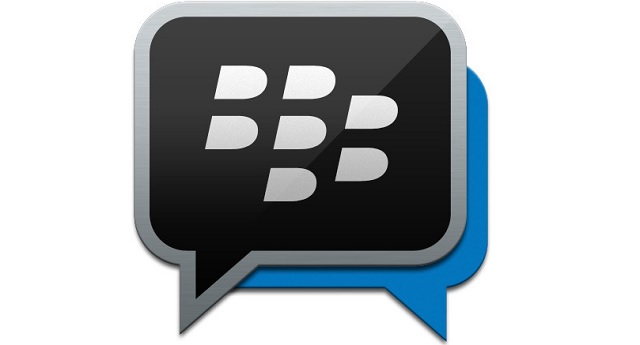 Itâs no big secret that BlackBerry will be releasing BBM for Windows Phone sometime soon, but little is known about features the cross-platform messaging app will pack on day one of launch for Windows Phone.

Looking at BlackBerryâs history and the staged rollout of features on BBM for Android and iOS, it will be safe to assume that BBM for Windows Phone will first pack a minimal set of features on launch day with subsequent updates bringing in more and more features.

Here is a list of features we think BBM for Windows Phone will pack on day one:

BBM Chats & Emoticons: This is the most primary feature of the messaging app and it should incorporate chatting, multi-room chat options as well as the delivery and read notifications. Emoticons go by default with chats and the basic set should be available on day one with more being added with updates.

Personalisation: This is something that goes along with the chat option considering that users would want to push out status updates, and set picture profiles.

One-click sharing: This is something that goes very well with the basic chat option and we believe that BlackBerry wonât hold this feature back for later updates. It should be available on BBM for Windows Phone from day one.

Stickers: BBM has been recently been blessed with paid sticker option â something that hints towards BlackBerryâs BBM monetisation intentions â and we expect this to be ported to Windows Phone as well â probably on launch day.

BBM Groups: Allowing you to chat to up to 50 people, BBM Groups is something that may be crucial feature and we anticipate a launch day presence.

BBM Channels: This feature which made appearance on BBM for Android, iOS later in the release cycle may get the same treatment on BBM for Windows Phone as well. It basically allows users to join conversations on BBM Channels with people, brands and communities or subscribe to channels of their interest while also allowing them to share their thoughts, ideas and passions by creating a channel of their own.

BBM Voice: This feature allows users to place free voice calls to their BBM contacts and we expect voice calling to be available in one of the subsequent updates to the BBM app.

Find Friends: Find Friends feature was rolled out to BBM for Android and iOS in February and we anticipate that the same feature may not hit Windows Phones on day one. However, considering that BlackBerry may want as many Windows Phone users as possible to start chatting with each other starting day one itself, Find Friends could very well surprise us.