Sony brings SmartBand SWR 10 to the US 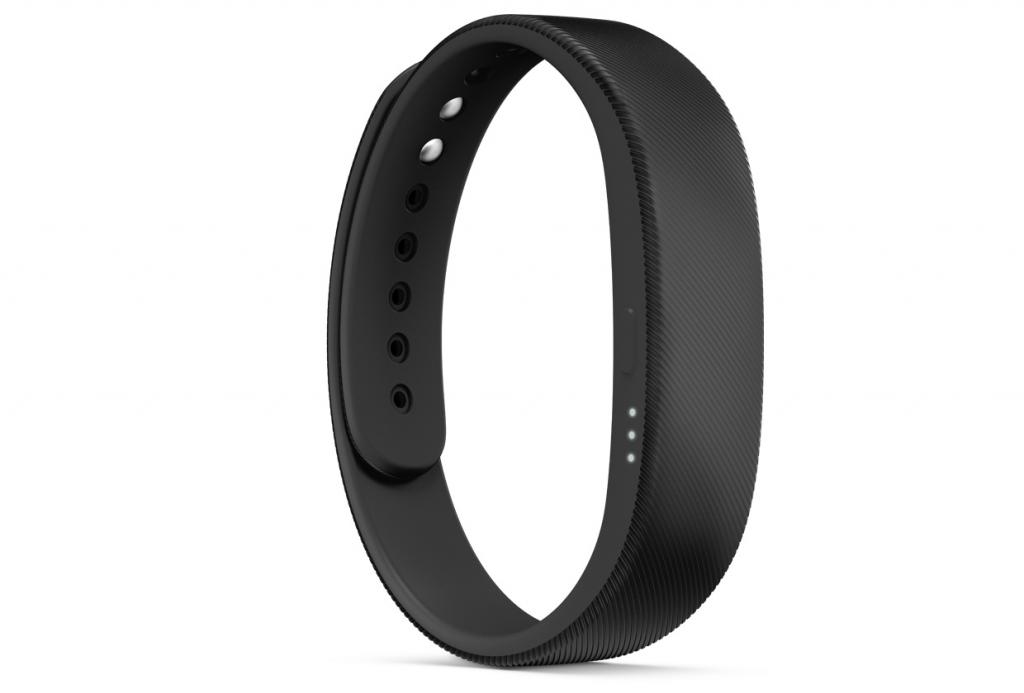 Given that Sony has pushed US to the second spot on its list of most preferred markets, its SmartBand SWR 10 shown off at CES 2014 has just arrived at the US with a price tag of $99.99, months after it debuted in the European market.

With loaded features to help in several smartphone tasks, Sony claims it to be more than just a health and fitness tracker. Once you snap it onto your wrist, it starts monitoring you and makes note of all the important tasks such as your movements, events you want to record (should be done manually though) and even measures your sleep cycles.

The wearable stores logs of data such as music, personal notes and weather changes in the LifeLog app on your phone. When you receive text messages or phone calls, it notifies you by vibrating. The watch is compatible with all devices running Android 4.4.

SWR 10 comes with a waterproof dongle to track motion which transfers the data to the app on the phone. The data saved in the app is aimed to help users plan their activities and set goals like how long they have to work out to achieve their target, when they should wake up, etc.

Thanks to the Bluetooth connectivity, you wonât misplace your phone as it vibrates to notify the user when it gets out of the Bluetooth range. Users can set it up using the NFS.

Sony is now walking the talk by making its devices available for the European nations in the first place and unlike the past, US and China markets are now secondary considerations for device launch.