Samsung gives in to InterDigital; Signs a patent deal 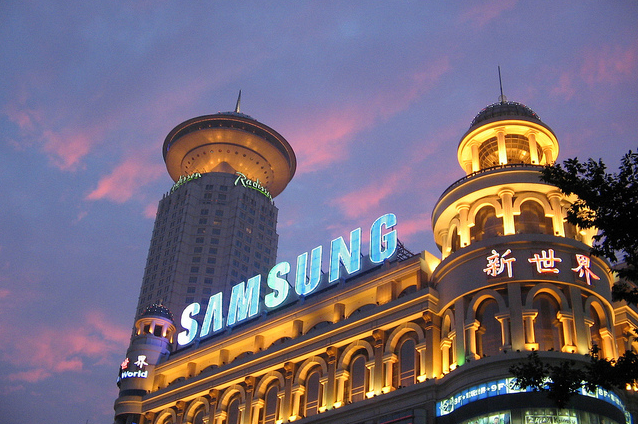 With the preliminary decision on the litigation filed by InterDigital due in just a week, Samsung has signed a patent deal with the company for 3G, 4G and âcertain future generation wireless productsâ.

The terms of the royalty bearing license agreementÂ were not disclosed except that it will be effective until the end of 2017 with an option to extend it for 10 more years after expiration. Both companies declined to comment.

The case dates back to January 2013 when InterDigital filed a litigation with the US International Trade Commission requesting it to ban the import of certain Samsung devices which infringes on InterDigitalâs patents.

Patrick Van de Wille, the VP of InterDigitalâs communications and investor relations said that any device operating on 3G or LTE uses the companyâs patents and hence a licence is required to do so legally.

âAny handset that operates on the standard and connects to a tower infringes our patents,â he said.

Samsungâs 10 year licence (2002 â 2012) ended in December 2012 after which the company failed to renew it leading InterDigital to file a litigation. The complaint was also filed on ZTE, Nokia and Huawei for the same reason. Huawei gave in last year and the case is still being investigated on Nokia and ZTE alongside Samsung.

âAs we do with all our licensees we began discussions at that point, but because we donât want discussions to take 12 years, we also filed an ITC action,â Van de Wille said.

Samsung, in 2013 said that it will fight the lawsuit but has abruptly changed its mind when a preliminary ruling is just a week away.