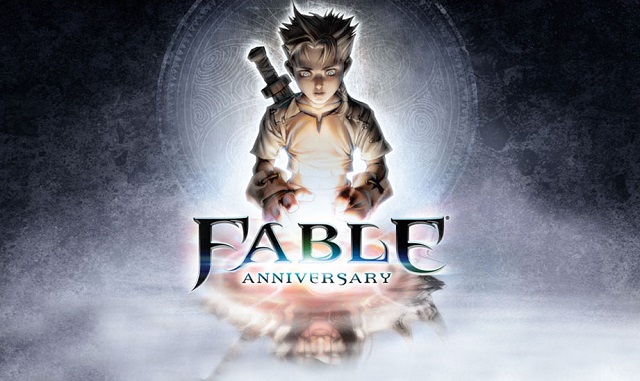 Lionhead studios has released a teaser trailer of its upcoming PC port of Fable Anniversary â the HD remake of the first edition in the Fable series.

The trailer is labeled âTeaser #2â and it starts off with various text popups asking about the possibility of a PC version of Fable Anniversary. The teaser starts off with the pop-up âwe need to start a petition to get fable anniversary on PC!â

The teaser ends with a Steam notification that appears on the bottom right hand corner stating that a player has started playing the game.

Teaser #2 is the follow-up of the original teaser which was released a year back hinting at the Xbox 360 version of the game. The teaser isnât an official announcement about the game, but rather a hint that the developer is working on a PC version of the game.

With E3 just around the corner, we expect to see more on Fable Anniversary for PC as well as other titles in the Fable series including Fable Legends for the Xbox One.