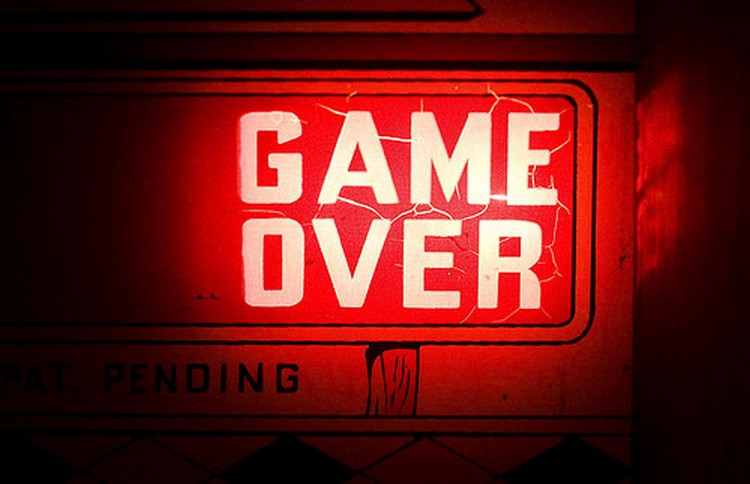 A global network of 500,000 to 1 million compromised computers by Gameover Zeus Botnet has been knocked down, while the man allegedly behind it – Evgeniy Mikhailovich Bogachev – being indicted as well.

âGameover Zeus is the most sophisticated botnet the FBI and our allies have ever attempted to disrupt,â FBI Executive Assistant Director Robert Anderson Jr. said in a statement.

âThe efforts announced today are a direct result of the effective relationships we have with our partners in the private sector, international law enforcement, and within the U.S. government.â

In another sneak attack, the US and foreign law enforcement officials have seized the servers central of the most widespread and malicious malware – Cryptolocker – that locks files with strong encryption until the victim pays a ransom demand. The investigation identified the Gameover Zeus botnet network to be the distribution mechanism for Cryptolocker.

âWe succeeded in disabling Gameover Zeus and Cryptolocker only because we blended innovative legal and technical tactics with traditional law enforcement tools and developed strong working relationships with private industry experts and law enforcement counterparts in more than 10 countries around the world.â Deputy Attorney General James Cole said in a statement.

A 14-count indictment in Pittsburgh charges Russian citizen Bogachev, aged 30, with operating both the schemes – Gameover Zeus and Cryptolocker, in the online aliases âPollingsoon,â and âSlavikâ along with a tightly knit gang of cyber-criminals in Ukraine and Russia.

The FBI claims that Gameover Zeus, first emerged in September 2011, has inflicted damages of totals more than $100 million.

Cryptolocker, adding to it, had more than $27 million in ransom payments, within just 2 months since its first appearance in September 2013.

Victims affected by Cryptolocker, were forced to pay as much as $700, to unlock their files. As of April, more than 234,000 computers had been victims of Cryptolocker in the UK alone.