BBM for Windows Phone could be just around the corner, Lumia 630 poster indicates 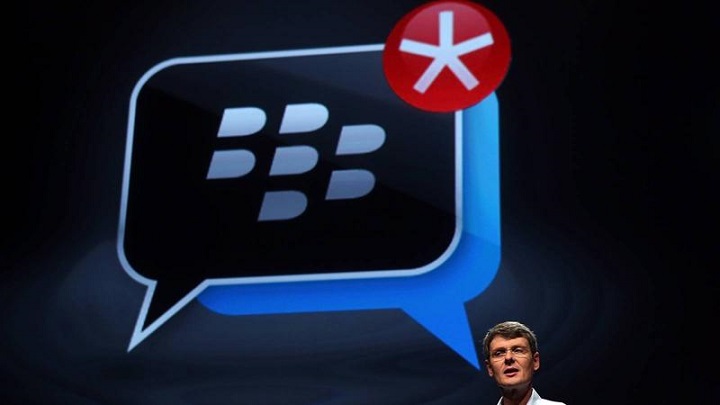 BlackBerry previously confirmed that it will be releasing its cross-platform BlackBerry Messenger (BBM) app for Windows Phone sometime this year, but it seems that the day is not far as posters of Nokia Lumia 630 indicate that the app will come preloaded with the handset in select few regions.

According to a photo of Lumia 630 poster leaked online, the 4.5-inch Windows Phone 8.1 smartphone will come preloaded with the messaging app. The handset has already been released in the UK and will be launched in other regions soon indicating that the release of the standalone app isnât too far.

Earlier this year at the Mobile World Congress John Sims, President, Global Enterprise Solutions at BlackBerry said âBBM continues to grow in popularity as millions of people use our mobile platform for chatting and connecting with friends or colleagues, and we are very excited that we will soon welcome Windows Phone and Nokia X users to the BBM community.â

Some or all of these features could make it to BBM for Windows Phone at launch: BBM chats, personalisation, BBM groups, BBM Voice, BBM Channels, One-click sharing, and New Emoticons among other things.