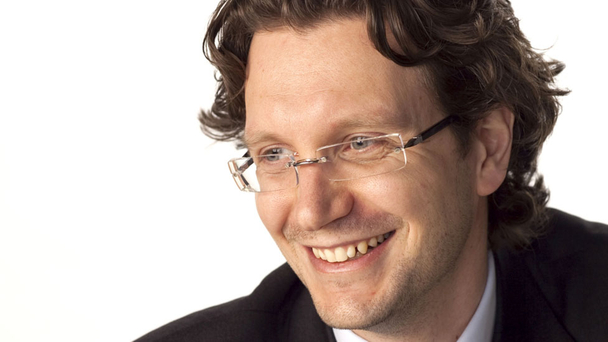 Huggers along with his employees joined Verizon following the acquisition of Intelâs OnCue streaming service, developed by him over a period of 2 years in a push into Internet TV services.

âTime to move on,â Huggers said in an interview with Reuters on Friday. âThere were no conflicts at all. The technology is great, the team is great, the future is secure, the dream lives on. Itâs time to hand the baby over to someone else.â

A source familiar with the matter claimed that Verizon was moving away from the OnCue service strategy and Huggers departure was an indication of the waning interest.

However a Verizon spokesman said âWe obtained a strong combination of technological and personnel assets from Intel Media. We intend to strategically utilize the OnCue technology and talent going forward to grow our business. That has not changed.â

Huggers also stressed that the company is investing âquite significantlyâ in OnCue. He has been reporting to Marni Walden, head of product development, Verizon and has also had a good rapport with the companyâs CEO Lowell MacAdam.

Huggers said that he has been studying various opportunities and that he has âa couple of irons in the fire.â He also has plans to take some time off, but added that whatever it is, it will be in Silicon Valley stating âItâs the center of the universe as far as Iâm concerned.â