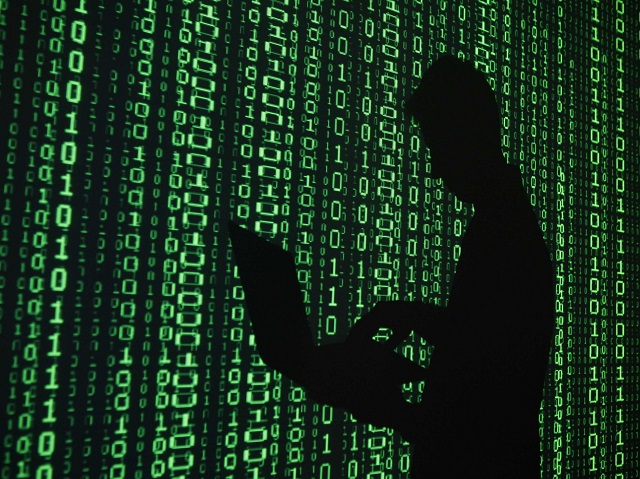 The Oleg Pliss ransom scare that is wreaking havoc on iOS and Mac devices since a couple of days has now garnered attention of PayPal, which in its official statement has revealed that the email id shown in ransom note isnât attached to any PayPal account.

Instances of Oleg Pliss first emerged in Australia and New Zealand where users were greeted with a message that read âDevice hacked by Oleg Plissâ â on iOS as well as Mac systems. The message was accompanied by a ransom note that demanded anywhere between $50 and $100 if they wanted to get their device unlocked.

As the day passed more instances of locked iPhones, iPads, and Mac systems emerged and within 24 hours the ransom scare had already crossed over the ocean to reach US and Canada.

Apple issued a statement urging users to âchange their Apple ID password as soon as possible and avoid using the same user name and password for multiple services.â

Considering that quite a few users would have been tempted to get their devices unlocked by paying out the ransom, PayPal has issued a statement wherein it has said that the Hotmail address listed out in the ransom note isnât associated with any PayPal account.

Further the company has also assured that even if some users would have sent the money, they would be covered by PayPalâs Buyer Protection policy and that they wouldnât lose their money.

In a statement to CNET PayPal Australia spokesperson, citing guidelines set by Australian Security and Investments Commission, said “if you put the wrong email address or wrong details in, you’re covered”.

The company also assured its customers that users who have saved their details on PayPal app on affected devices need not worry as their details are safe from the hacker.