Nadella: No plans to give up Bing & Xbox 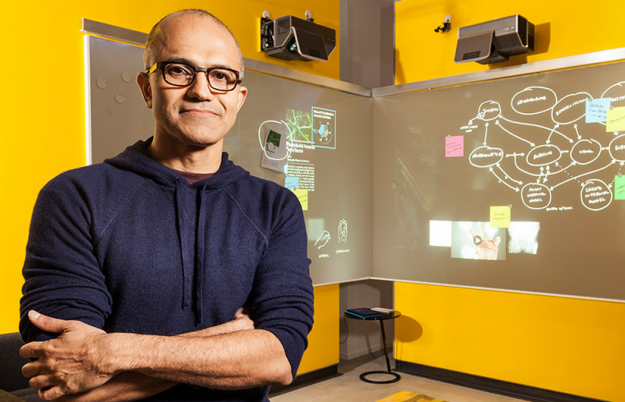 Dismissing all the rumors around selling Bing and Xbox services, Microsoft said it has âno plansâ to divest the services, claiming it to have proved beneficial to the business.

At the Code Conference in San Francisco, Satya Nadella, Microsoft CEO confirmed that Bing will not be sold to Yahoo as it is being rumoured.Â Nadella said, âI say itâs very important technology. We are very happy to partner with Yahoo, and not selling it.â

He also said that Microsoft has been able to make breakthroughs in the recent past in the way computers perceive natural human questions only through the work of Bing and hence Microsoft doesnât see the point in selling the search engine to any other company.

Currently, 18 percent of the total searches made worldwide, is through Bing. Considering the partnership it has with Yahoo, the number rises to 30 percent giving it more strength. Back in 2009, the numbers were vice versa, with Bing holding an 8 percent share and Yahoo 20 percent.

Bingâs growth is palpable and although the combined efforts of Yahoo and Bing couldnât help them extend the horizon, Microsoft sees it as a significant development.

During the event, Nadella also assured that Xbox will not be sold to another company or made as a separate entity.

âI have no intent to do anything different with Xbox than we are doing today,â Nadella said.