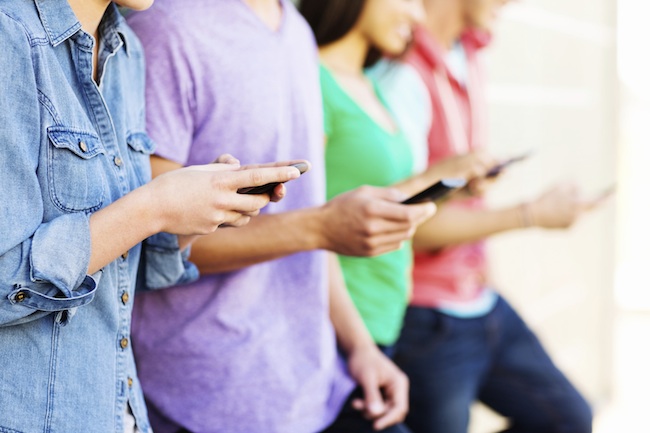 Instant messaging services are reportedly the next target of Chinese government in its month-long clampdown campaign to curb ârumours and infiltration of hostile forces.â

Chinese authorities believe that cracking down on such services will âeliminateâ malpractice on instant messaging services and reduce the chances of rumours being spread quickly.

Xinhua New Agency has reportedÂ that the crack down on the accounts suspected to be spreading rumours and information about violence, terrorism, and pornography began Tuesday and upon completion of the list, the public accounts on services including Wechat will be targeted. These accounts are said to post news that even mainstream media is not allowed to publish.

âWe will firmly fight against infiltration from hostile forces at home and abroad,â Xinhua quoted a statement from the Cabinetâs Internet Information Office.

According to the report, the ability to share posts and images using the services with intellectuals, journalists, and activists who comment on politics, law and society gives rise to opportunities of information, to not only travel around the country, but also reach other countries, which is what the government is concerned about.

The Chinese government has already given Western services like Google, Facebook, Twitter, etc., a cold shoulder by banning them in the country while also introducing their own services such as Alibaba, Weibo, Youku, etc., for its citizens. Earlier this month, the government banned the use of Windows 8 in China and was also reportedly having second thoughts about using IBM servers in their banks.

However, platforms such as WeChat have still made their way into other Asian countries leading the government to take activities to curb such freedom of expression.