Cortanaâs voice may soon be heard in the UK 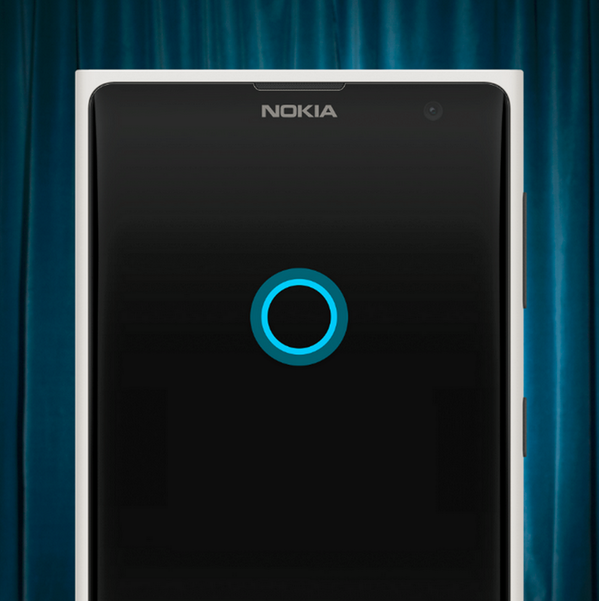 It seems like Microsoftâs voice-controlled personal assistant Cortana will soon make its way to Windows Phone 8.1 users in the UK as is evident from a new teaser from Redmond that includesÂ a picture of Cortana with the tagline âSoon.â

Windows Phone UK Twitter account tweeted simply âSoonâ above a picture of what looks like a Lumia 1020, with the Cortona icon displayed on its screen, suggesting the rollout for UK users to be anytime soon.

Microsoft spokesperson Joe Belfiore said that the tool would be rolled out for countries such as UK and China soon and Canada and Australia will receive support later, during an Ask-me-Anything session at Reddit.

The company is yet to announce a launch data, but rumors have it that Cortana, which was first unveiled in April, will likely land on 24 June alongside Microsoftâs rollout its Windows Phone 8.1 update to the public.

Previously, UK users were able to download the Windows Phone 8.1 preview on their devices and manage to unlock Cortana by claiming to be US residents. However, they were not able to enjoy Cortanaâs assistance completely as it didnât recognize the UK accent.

The official rollout that Microsoft is planning for the UK market will help them fully utilize the potential of Cortana on their devices.

The company promises that Cortana will be more advanced when launched, to take on its rivals such as Apple’s Siri and Google Now. Referring to Cortana as âShe,â Microsoft said that users will have more accurate answers and relevant content, as it refers to data stored on Microsoft Accounts and search history of the users.