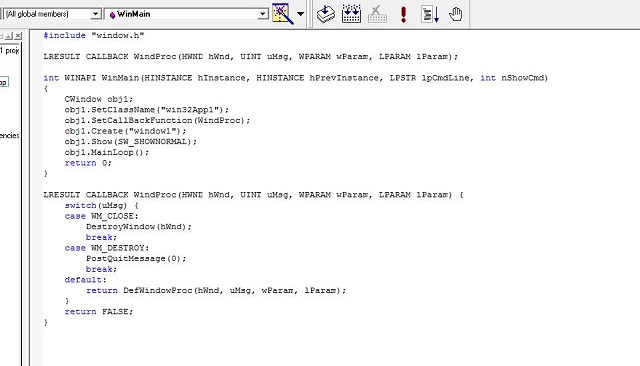 Version 2.0 of the popular revision control system has been released after being delayed by a week.

The new version of the open-source revision control system packs many improvements including Git sub-commands, simple mode default for git push, and performance improvements among other things. Version 2.0 also brings with it quite a few bug fixes.

Originally scheduled for release last week, Git 2.0 was delayed because of a regression that was detected that prevented it from showing the “tags/” prefix in “Please pull tags/frotz”.

âWe had to delay the final release by a week or so because we found a few problems in earlier release candidates (request-pull had a regression that stopped it from showing the “tags/” prefix in “Please pull tags/frotz” when the user asked to compose a request for ‘frotz’ to be pulled; a code path in git-gui to support ancient versions of Git incorrectly triggered for Git 2.0), which we had to fix in an extra unplanned release candidateâ, announced Junio Hamano in a mailing list announcement.