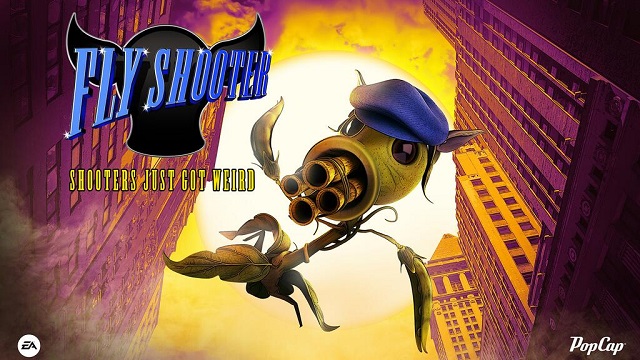 Plants Vs. Zombies: Garden Warfare has been a PC and Xbox exclusive since its launch, but it seems that EA and PopCap might just be ready to make an announcement about the game jumping over to PlayStation ship.

Teasing the possibility of such an announcement, EA tweeted âIt’s time for an announcement â¦â accompanied by an image of a pea shooter that poses PlayStation character Sly Cooper.

It has been three months since the launch of Plants Vs. Zombies: Garden Warfare and Microsoft would have definitely garnered lot of marketing and sold quite a few console as a result. EA and PopCap would now be looking to break free of the âexclusiveâ shackles by releasing a PlayStation version of the game.

Our bets are on PlayStation 4 version of the game, but considering that there are ample of PlayStation 3 users as well a PS3 version canât be ruled out.

There couldnât be a stronger hint that the latest tweet and it is really a tough one to wait out considering that E3 is just around the corner and an announcement at the gaming conference makes perfect sense for Sony, EA and PopCap.