Apple takes over Beats in its first billion dollar acquisition 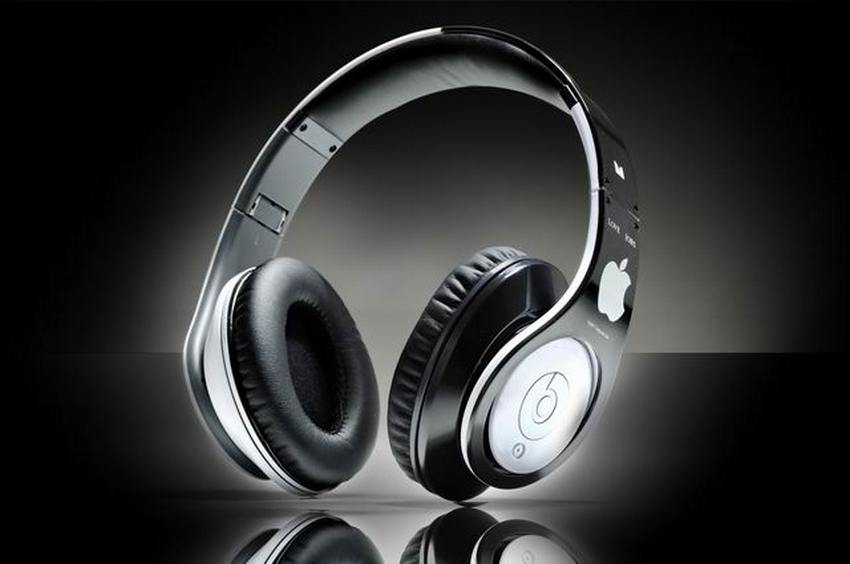 Apple on Wednesday announced that it has acquired the popular headphones maker Beats Electronics and the streaming service Beats Music for $3 billion – Apple’s largest acquisition ever.

Beats founders Dr. Dre and Jimmy Iovine will join Apple as a part of the acquisition of $2.6 billion in cash and $400 million in stock, which is expected to close in September.

Beats said that it will retain its brand and continue to serve customers like before even after the acquisition, which is a rare move from Apple.

However, the companies are yet to clearly outline future plans. Apple CEO Tim Cook said that expanding the reach of Beatsâ electronics and music service are among top priorities.

âWeâre gaining rare talent, a fast-growing subscription service and premium headphones that have done incredibly well, but none of those are the reason for doing this deal. Itâs the future weâre betting on,â said Cook in a statement.

âThis is about music and its importance to society and to Apple. Weâve found kindred spirits in Jimmy and Dre, and weâre going to advance what theyâve done to a whole different level.â

âIâve been working with Apple on projects for 11 years,â said Jimmy Iovine. âYou feel like when you walk in here, these guys get what we do. Will our products get better? Absolutely; we want our stuff to be made by Apple. But mostly, itâs about feeling that these guys can bridge the gap between the tech and music worlds.â

Cook said that the deal, which needs regulatory approval, will contribute to Appleâs earnings in the fiscal year beginning in October. Iovine will step down as chairman from Vivendi SAâs Interscope Records and will work full-time at Apple, while Dr. Dre will continue to produce music, but do âas much as it takesâ for Apple.