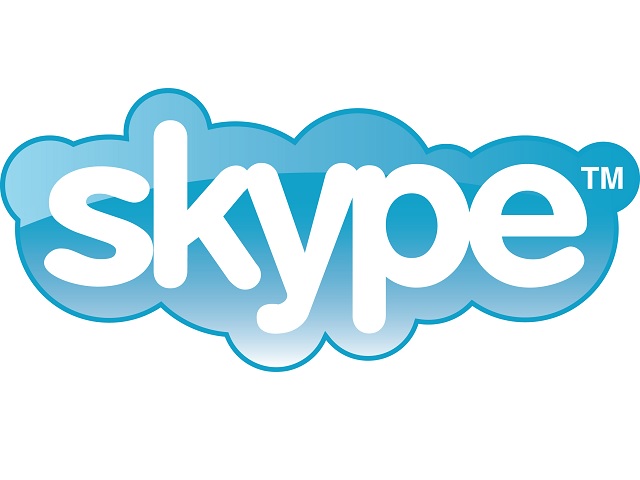 Microsoft demoed its much awaited near real-time speech translation feature for Skype at the Code conference on Tuesday at Rancho Palos Verdes, California.

The feature, dubbed Skype Translator, translated Microsoft CEO Satya Nadellaâs speech just as a real interpreter would, during the demonstration.

âItâs been a dream of humanity ever since we started to speak and we wanted to cross the language boundary,â said Nadella.

The company would start with a few languages and initially it will be available only for the Windows platform. Later, the other platforms such as mobile devices and other operating systems would also receive support.

The beta app is expected to reach users before the end of 2014 and hit the commercial market with support in all markets within the next couple of years. Microsoft has also said that the feature might be on a subscription-only basis.

Project leader Arul Menezes said, âThe interesting thing about this project is weâve got these two fairly complex technologies coming together for the first time to provide this end-to-end user experience.â

The company has been working on this concept for several years, which was first demonstrated in 2010. Microsoft said it had to wait for key breakthroughs in the fields of Machine Translation and speech recognition and a number of areas where mismatches occurred had to be fixed before it could be developed into a feature and integrated into Skype.

Since its conceptual demonstration in 2010, Microsoftâs speech recognition and translation teams have been observing areas and instances of possible mismatches in speech and translation on social media and tuning the technology to do a better job at it.

âThatâs one of the things over the last year that my teamâs been doing, resolving the mismatch between the way people talk and the way they write,â Menezes said.

âIf your translation system is focused on written text, it works very poorly with spoken language.â