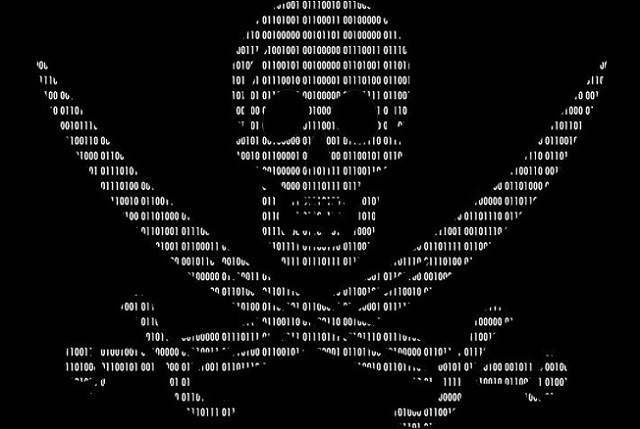 The torrent world has been having a hard time lately with major torrent indexing site either being banned or forced to shift to new domain names after suspension of their domain names. The latest to join the category of suspended domain names is Torrentz.eu.

Torrentz.eu, which is already blocked in the UK, now finds itself in a mess considering its domain name was suspended after a request from the Police Intellectual Property Crime Unit (PIPCU), UK. The PIPCU has been working with copyright holders to âtopple sites that provide or link to pirated contentâ for months now.

The PIPCU has been involved in domain name suspensions for quite some time now and through its latest round of warning letters to registrars, the unit not only managed to get Torrentz.eu suspended, it also managed to get a ban on FileCrop.

The domain name was suspended on the basis of just the letter and apparently there was no court order to back the warning letter to the registrar.

The operator of Torrentz.eu has informed TorrrentFreak that the domain is still registered to the Torrentz team and that they are working to get the suspension lifted or move the domain name elsewhere.

The moving of the domain name seems to be the way forward for Torrentz.eu considering that ICANN has already ruled that the registrars canât keep holding onto domain names on the basis that some law enforcement agency believes that the domain may be involving in distribution or hosting of infringing content.

ICANN has already stated that Transfer Policy requires a registrar to have a court order to refuse a transfer. This means that the Torrentz team has a fair chance of getting the domain name Torrentz.eu transferred before a court order is released.