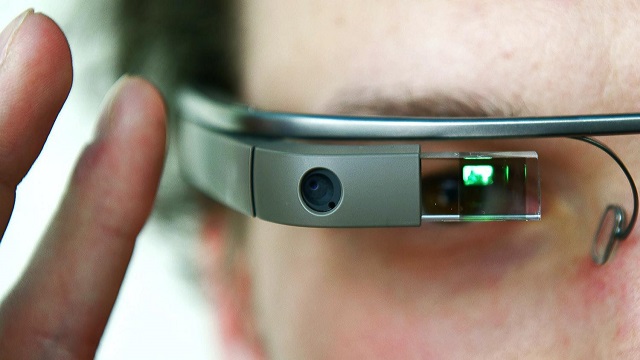 Google Glass have been in news since a few days for all the wrong reasons â headaches due to prolonged use â and now Harvard optometrist and Google consultant Eli Peli has come forward again to clarify a few things about the head-mounted display again.

In a post on his Google+ account, Peli has made it clear that he has found no evidence of any health risks during his extensive research on head-mounted displays specifically Google Glass.

He further said that out of the thousands of Glass Explorers, only few have reported issues of eye discomfort and / or headaches. Further, Peli noted âFor most, the discomfort usually goes away after a day or two as they get used to the device.â

âThis adaptation phenomenon is similar to the initial discomfort some people have when wearing a new pair of prescription glasses, which eventually goes away.â

Peli stressed that like any other price of technology, people should find whatâs comfortable for them and thatâs why Glass Explorers should ease into their gadget.

As made clear by the optometrist in an interview with Betabeat Peli again weighs in on the micro-interaction aspect of Google Glass rather than prolonged use.

âGlass is designed for micro-interactions rather than long interactions like reading a book or watching a movie. The Glass team makes this clear in their Help Centerâ, Peli said.