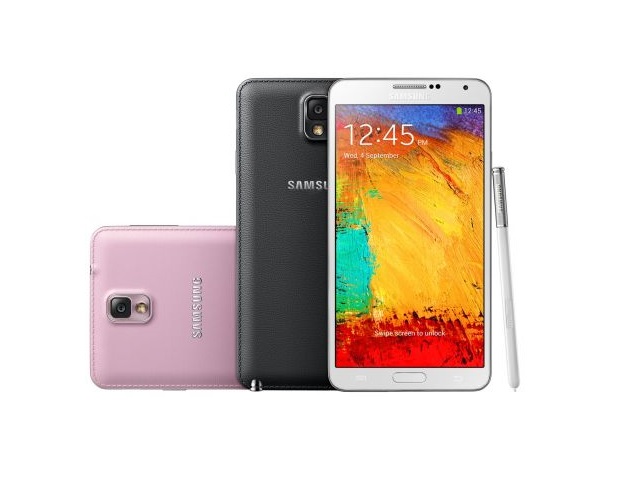 According to Sammobile, some of the new features that have made their way to the phablet include Swipe to launch Motion Launcher, Smart Fingerprint, Aqua Capture, and Multi Network for Booster.

The Smart Fingerprint, suggestive of its name, could be the integration of fingerprint sensor for key tasks like unlocking the phone, making payments and performing other critical tasks that need the ownerâs attention and permission.

The Aqua Capture seems like a camera function like Aqua Mode on Galaxy S4 that lets users to take photos under water, suggesting that Galaxy Note 4 will also be a water resistant device like some of the previous flagship devices from Samsung.

The Swipe to launch motion launcher sounds like the Motion Launch feature, one of the highlights of HTC One M8, which lets users launch and activate preselect apps without activating the screen. Reports claim Samsung to be planning something along the same lines, so it has to be taken with a grain of salt.

Multi Network Booster is expected to be a feature that lets users combine Wi-Fi data and their mobile data plan for quicker downloading of mega files.

If the reports are to be believed, Samsung Galaxy Note 4 will more likely be a potpourri of features from several devices which have impressed users.

However, there is no official word from the South Korean mobile manufacturer about the device, but is expected to share more details before it takes the wraps off the device.